Open veins of the Czech Republic

About the book How we became a Colony

In her latest book, economist Ilona Švihlíková provides a detailed analysis of the Czech transformation she identifies as the root of a host of today’s issues. She points out that there were alternatives to the failed privatization, just as there are alternatives to the current bleak state of affairs. 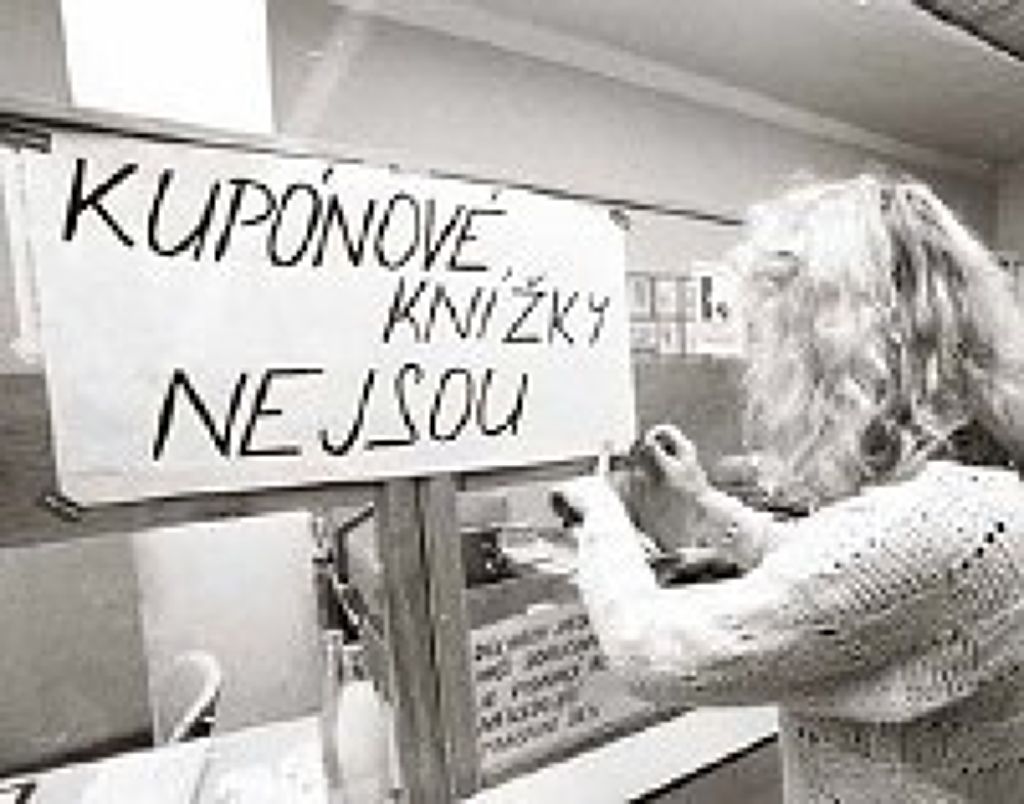 In 2013, Jan Stráský, a former colleague of Vaclav Klaus, came up with a remarkable evaluation of the Czech economic transformation. Answering a question whether there was an intent that select people were allowed to “embezzle” he stated that “it certainly was not an intent, but everyone subconsciously felt it that way. There was a saying in those days that it would be best to switch off the lights so that the smarter ones can grab it.” The economist Ilona Švihlíková 's book Jak jsme se stali kolonií (How we became a Colony) offers a detailed analysis of the ways in which the assets were embezzled.

The birth of the sweatshop

As early as 1990, the unfairly ignored economist Miloš Pick wrote that the post-November adaptation of the Czech economy can be “with a degree of inaccuracy describe as a neocolonial model.” Somewhat later, Pick reminded that the Czech Republic entered the post-November transformation as a moderately-developed industrial country and ranked somewhat better that some countries of the European union, for example Portugal or Greece. As far as economic productivity, the Czech Republic surpassed other states of the Central/Eastern Europe; it had a low level of debt, and relatively educated and skilled population. These advantageous starting conditions were, according to Picek, wasted. In her book, Švihlíková follows the reasons of the transformation failure. According to her, the international context and ideological atmosphere of the first part of 1990s played a key role. The so-called Washington consensus of the late 1980s became a sort of manual of neoliberal politics. Its main pillars were in privatization in the broadest scale possible, deregulation, and liberalization that would have key influence on the transformation of economies of the former-Soviet-block countries. Czechoslovakia was subsumed into world economics, at that time heavily influenced by right-wing ideology and institutions such as the International Monetary Fund and World Bank. One of the manifestations of such situated economic and political structures was an emphasis on “láce” (low wages). The Czech political representation decided that the country’s major competitive advantage is low labor cost. And thus the Czech Republic has become the infamous cheap sweatshop. This was only fueled by a massive devaluation of the Czech currency at the very beginning of the process of transformation, which Švihlíková considers to be one of the causes of the continuing differences between the level of Czech and western salaries and prices.

As we are now aware, in the early 1990s, there were alternative plans for the economic transformation – the first one from the vice prime minister of the Czech government František Vlasák and a second one from economist Jan Vrba. Both proposals had in mind gradual privatization in contrast to the shock method proposed by Václav Klaus. Companies were to be gradually privatized and only sold at a later point, even though there was an objection that if privatization was to move at a slower pace, people would embezzle the companies in the meantime. But this is not so clear. There was also the Vrba proposal, suggesting that an approximately thirty-five of the largest companies were to be sold abroad. In the first instance, this was to be about forty percent of a company and if the new owner was to buy a larger percentage, they were to invest in the company first. The then minister of finance, Václav Klaus, however, sensed the atmosphere in society that desired a radical change and stated that there was no third way between the market and the state. The supporters of the transformation alternative were labeled as defenders of the old system. This is how the Klaus way, which has lead to the birth of our current „financial underground“. The then minister Tomáš Ježek, another colleague of Klaus, admitted a while ago in the Ekonom magazine that the problem was in the ruined Investment Fund Act of 1992 which “accidentally” left out an article that strictly separated fund possession and management. Privatization funds were to only manage funds but thanks to this Act, they also possessed them. The people who entrusted these funds with their shares thus lost influence on their assets. The ideological context played an important part. To question the “market without attributes” meant to be ostracized. This was despite the fact that toward the late 1990s, Czech economy experienced downturn and showed record deficits. Since then, right-wing politicians repeated that it is the overgrown social state that is to blame for the debts. Švihlíková also reminds another cause of the marginalized positionality of the Czech Republic. With the commencement of the Miloš Zeman government in 1998, a new approach was enforced – politicians were luring foreign investors to create job positions. The truth is that the economy was in a poor shape, the unemployment rate was on the rise and the critics of transformation had limited opportunities to maneuver. But the entrance of foreign companies only underscored the positionality of the Czech Republic as a modern colony. Foreign investors were attracted to a low cost of labor and the country remained in the position of a cheap sweatshop, as still evidenced by an unprecedented extent of outflow of gains. As the chairman of the All Trade Union, Josef Středula, recently noted, the Czech Republic is an outlet economy – in the first three quarters of last year only, approximately CZK 285 bn. were siphoned off abroad. Important decisions about research, development, and creation of prices take place abroad. According to Švihlíková, the Czech Republic is a “reserve space” for the German economy. The marginalized positionality of the Czech Republic is not limited to economy. Even though the comparison to a colony may seem exaggerated, there is a number of disturbing issues. The public space is politically empty, fixed on the past, filled with hysterical debates about marginal issues and non-existing threats. Due to a brutal shape of the neoliberalized capitalism, society is devastated and it is only an exception if something inspiring comes out of it.

In the past, slaves in the colonies were also lacking their own voice and nobody took them seriously. Their identity was severely disturbed and they existed in a sort of vacuum – kind of like present-day Central/Eastern European countries. Thanks to Ilona Švihlíková’s book we have at least the opportunity to realize this. The question is what to do about it. The positionality of the Czech Republic as a source of cheap labor has a number of consequences. There exist a notion in Czech regions that citizens do not have any protection and nobody is concerned about their problems. The frequent arrogance displayed by the politicians, impossibility to obtain justice, fear of executions and problems not dealt-with in the long term only strengthen fear and feeling of powerlessness. Are we to, in this situation, defend a dying postpolitical consensus, side by side with those who have been spreading neoliberal dogma and promoted them as democracy? A great problem is that the left lacks a sense of collectivity and thus addresses the public with difficulties. Talking about class has little relevance today and the left is sometimes only too afraid of the category of nation. There are, indeed, valid reasons not to be nationalist. But at the same time, it is important to admit that the extreme right wing claims the defence of collective interests for themselves.  In a renowned book Las venas abiertas de America Latina (Open Veins of Latin America, 1971), the Uruguay writer Eduardo Galeano criticized the exploitation of Latin American countries. He described how others profited from the work and resources of Latin American people. The book Jak jsme se stali kolonií/ How we became a Colony shares many similarities, including that it calls for a national liberation. Are we capable of giving it the right content?

The author is a political scientist and editor of chief of A2larm.