The so-called mapping that has been spreading in the art world goes, according to the author of the following essay, hand in hand with the historization of the present. This frequently results in suspension of a critical selection and evaluation, also leading to the deepening of the divide between art and the wider public. 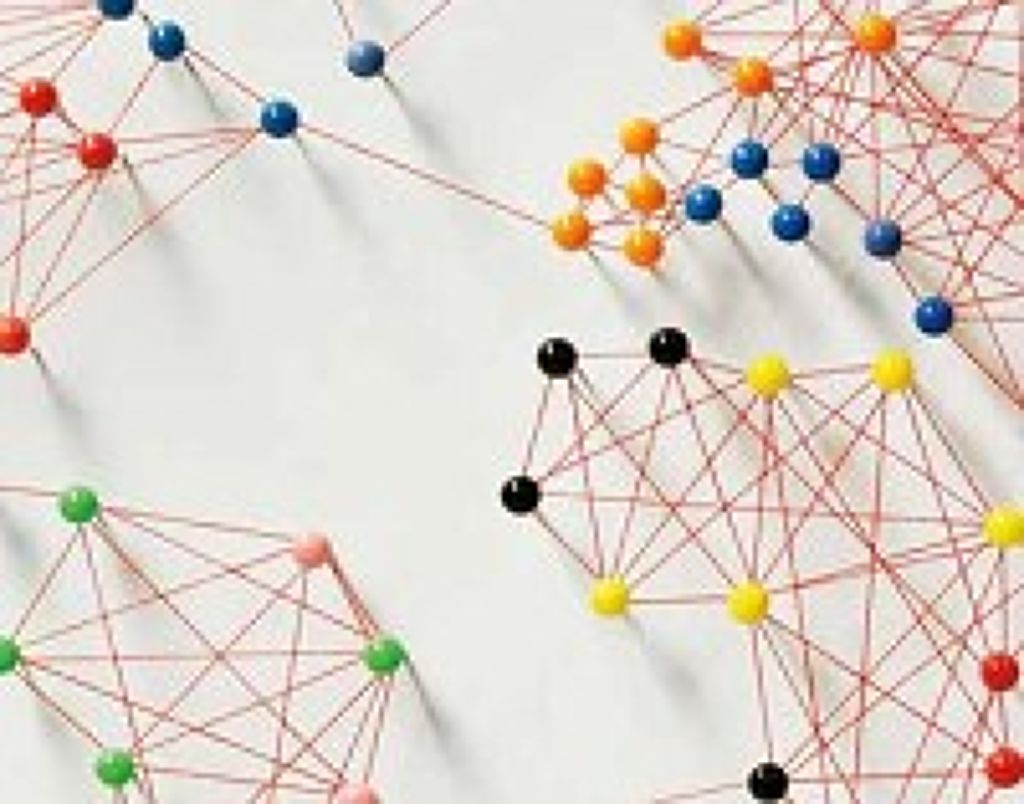 The so-called mapping that has been spreading in the art world goes, according to the author of the following essay, hand in hand with the historization of the present. This frequently results in suspension of a critical selection and evaluation, also leading to the deepening of the divide between art and the wider public.

The present-day art world often loves to map. “When we map something, it often looks a lot better than when we analyze, describe, tell, study, document” states Czech critic Vladimír Just. But whereas the exorcist of empty phrases possibly makes do with an aesthetic explanation, we should not. The popularity of the term “to map” possibly relates to the changing meaning of such virtues as meticulousness, rigour, impartiality that we intuitively presuppose in the practice of mapping. For this reason, I would like to denote ethos of mapping as tendency to elevate such auxiliary virtues to the leading role when we suspend or completely give up the evaluation of the present in the name of mapping. For even when we attempt to finish saying what ethos of mapping, given its very nature, continuously only starts, we see its bitter secret – an implicit animosity toward critique.

Every mapping, every systematic record making comes with an aura of laudability. For we expect of whoever attempts to do this to voluntarily leave their preferences aside as to not distort whatever is being captured. To assume a humble distance and map a particular event as it is or as it happened means to offer a clear, objective, and indexed testimony. A map is useless if it does not stand by a certain completeness or if it does not treat all of its particulars with the same respect. And for a map to be widely usable, its author cannot presuppose what direction its users should go.

At the present, both the visible and invisible mapping creates a wide dynamics of sensory infrastructure that documents reality to a historically unprecedented extent. Here, each and every piece of technology – from a movie camera, a cell phone, or a photographic camera to server farms and large databases – follow the same, consistent, and optimal logic of recording and transfer. But since the basis of technology is not just purely technical, digital technology does not disappear from our lives when we put it away or turn it off. We should not be mistaken to think that the possibilities technology offers, the expectations it creates, and the guarantees it provides exist only in our heads. These prerequisites are no less real than what we are able to touch and feel. That what is intangible about digital technology, but is all the more captivating, often functions as a possibility of an endless suspension of sense.

As a distinctive ethos, mapping asserts itself only when it forgets its auxiliary position and intends to rule. Ethos of mapping is a virtue of librarians who want to supervise schools; it is a virtue of a land registry office that intends to build cities. Friedrich Nietzsche expresses what exactly this type of forgetfulness means in his second untimely essay On the Uses and Disadvantages of History for Life (1874) when he argues that every life-serving interest in history needs to stand on three principles: antiquarian; critical; and monumental. Whereas antiquarian history represents memory in the broadest sense of the word, critical history as a history of judgement and monumental history with its “demand that what is great must be eternal” are to guarantee meaning. Provided that our efforts are based on only one or two of the principles, we fall into senseless wandering and life-denying acting; i.e. bad nihilism. Despite being inspired by a philological experience, Nietzsche criticizes all types of “limping learning” that uncritically focuses on what we now call also “data collection.”

Even so, we can still understand mapping as a concern for history. Since mapping relates to the present as antiques relate to the past, we can understand Nietzsche’s critique of antiquarian history – as in history without critical and monumental support – and apply it to the present. Beginning with postmodernity, sociology and other disciplines discuss so-called presentism an ahistorical perspective and a life in the eternal now. For example: not too long ago, historians refused to explore recent past, calling it “mere journalism.” But as Jean Leduc points out in Historiens et le temps, these days, the majority of dissertations in history departments, and sometimes entire institutions, concern themselves with recent past. On the backdrop of this wider reorientation in the area of learning, ethos of mapping finds its fertile soil in the environment of digital practices and technologies that we can use to treat the present as if it was the past.

Critique stripped off its authority

We have adopted new tools to assist us with mapping. But, paradoxically, we now long to map even more than in the past. Not creating a record and not archiving becomes a new taboo – an expression of outrageous barbarism. Ethos of mapping, just like antiquarian history, explains its hyperinclusive approach to even the final crumbs by suggesting that „one day, they can be useful.“ Ethos of mapping and antiquarian history explain the endless suspension of sense by preparing the ground for arbiters that are only to arrive.

Therefore, I suppose that ethos of mapping is what is hiding behind two refrains that for a long time have been sounding in the Czech art world, but whose mutual resonances may not be immediatelly aparent.

The first one calls for critique that is not coming.

The second one points out the isolation of the contemporary art world from the wider public.

To the art world, critique lends its critical and monumental moment when it functions as a three-in-one act of selection, evaluation, and interpretation. Only critique can split infinity on the horizon of mapping that is so often veiled in conciliatory statements such as „time will tell“ and „there are other possible interpretations“ or in thin-skinned objections concerning the subjectivity of selection or impossibility of evaluative comparison. Ethos of mapping does pledge fidelity to critique, but cultivates an aversion toward it behind its back. This is because beyond a certain limit of uncritically-approached consistency in the mapping of the arts emerges a contradiction of a sort of „egalitarian taste“ when everything contemporary is being treated as potentially having a historical significance: everyone has the right to enter the lottery for the next glory; nobody shall be prevented from a critical evaluation at some point in the future.

In itself, mapping means to temporarily and perfectly legitimately strip critique off its authority. But if mapping gains the character and influence of ethos, it suspends the start of critique forever since it is only allowed to decide about the crumbs at the edge of the table; i.e. about what is still worth mapping and what is not.

And why does ethos of mapping relate to the isolation from the wider public? Because mapping, that permanently suspends critique, serves only to those who already know where they want to go. And to search art databases for the meaning of art is akin to opening a phone directory in an attempt to make friends. But to assume this type of democracy as a guideline means to act unartistically. For neither the artist nor the critic ever map. They always judge – even if by merely selecting what they focus on.

Finally, ethos of mapping is similar to procrastinating when we are suddenly possessed by a desire to carefully clean and organize our worktable only to postpone the beginning of work. Instead of critique – an endless preparation thereof. There are more and more artists out there; the number of art work is on increase. And when art can be anything, when few people confidently distinguish and say what is and isn’t art; when aesthetization of our lives takes place on so many levels and when this robust trend by itself carries a huge momentum, it no longer helps to side with it. But this is what makes ethos of mapping so timely when under the pretext of concern for the art it offers a washed-out image of its exceptionality that the wider public deservedly condemns.

Nowadays, the tendency to map, record, publish, and archive is completely spontaneous and ubiquitous. But doing more should not mean doing more of the same. Doing more should not mean simple systematical extension of the most mundane tendency of the present. Doing more for the art discourse today means to strive for its refinement, to agree to the political risks of uniqueness, and to find one’s distinct voice. It is the only way to develop a community if we don’t want to merely conserve it. If critique should truly be on a par with art, as Oscar Wilde believed, we should strive for critique that approaches art as a stepping stone to its own production. Whereas a review is a mere reaction and mapping practically disenchants art, only critique can „deepen art’s mystery.“ – At the end of the day, the decision is mainly about whether we wish to leave behind tales akin to the seven wonders of the world or rather memoirs of land registry office clerks.

The author is a critic.

The text is a revised portion of an essay that originated on the commission and financial assistance of Artyčok.TV.